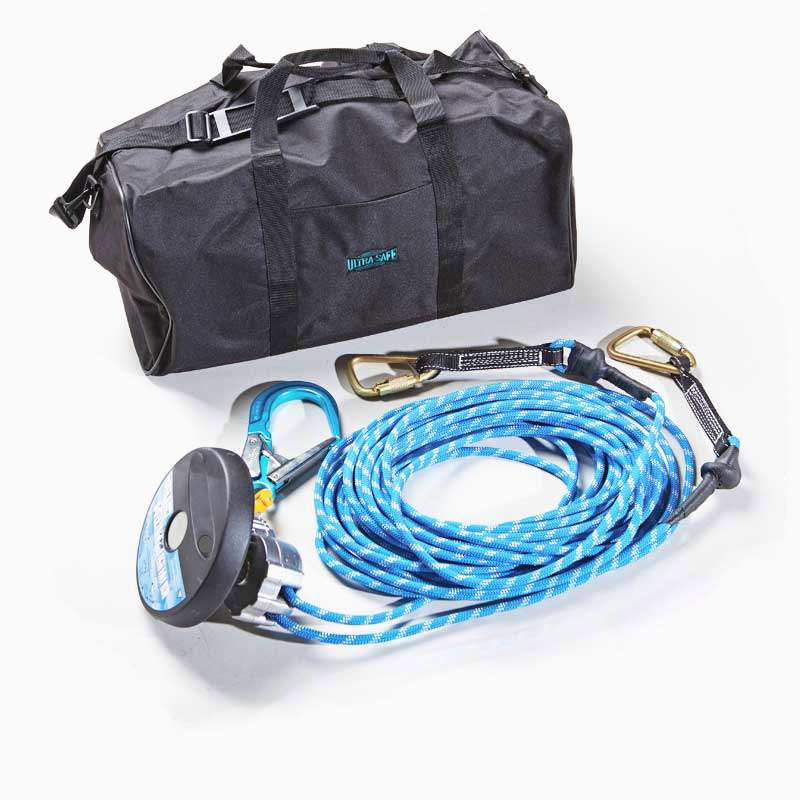 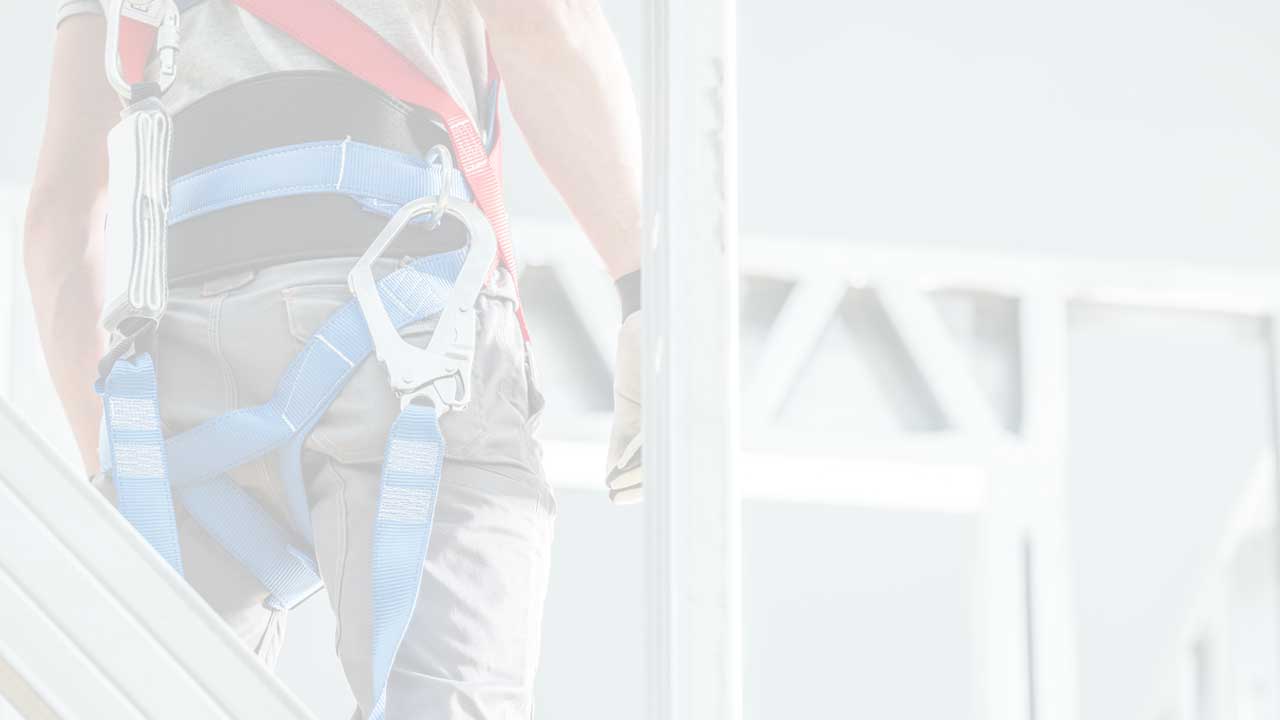 APPROVED FOR 78”FREE FALLS
BELOW THE DECK TIE OFF LIKE
IRON WORKER CATENARY LINES...

LIGHTEST IN THE INDUSTRY! 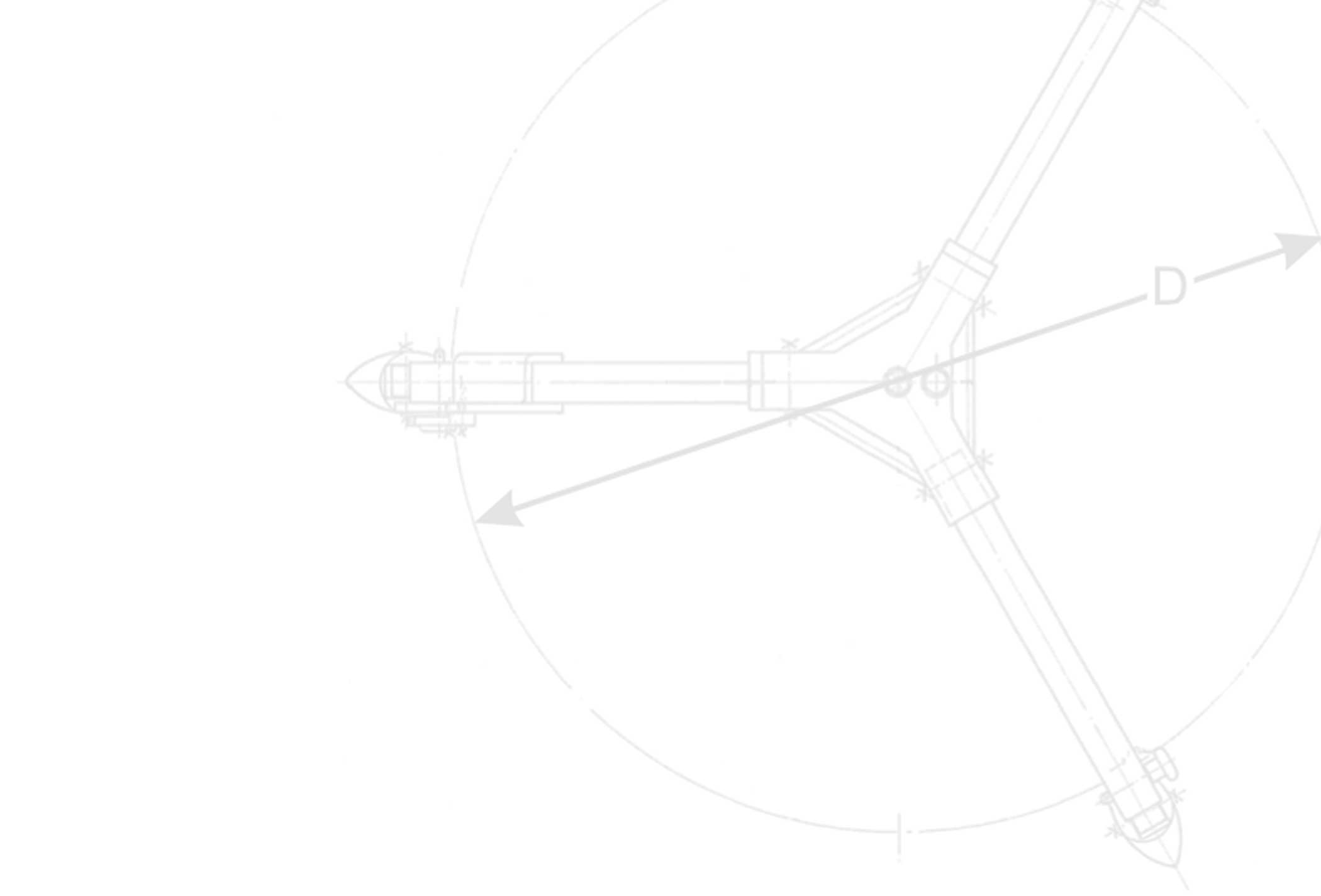 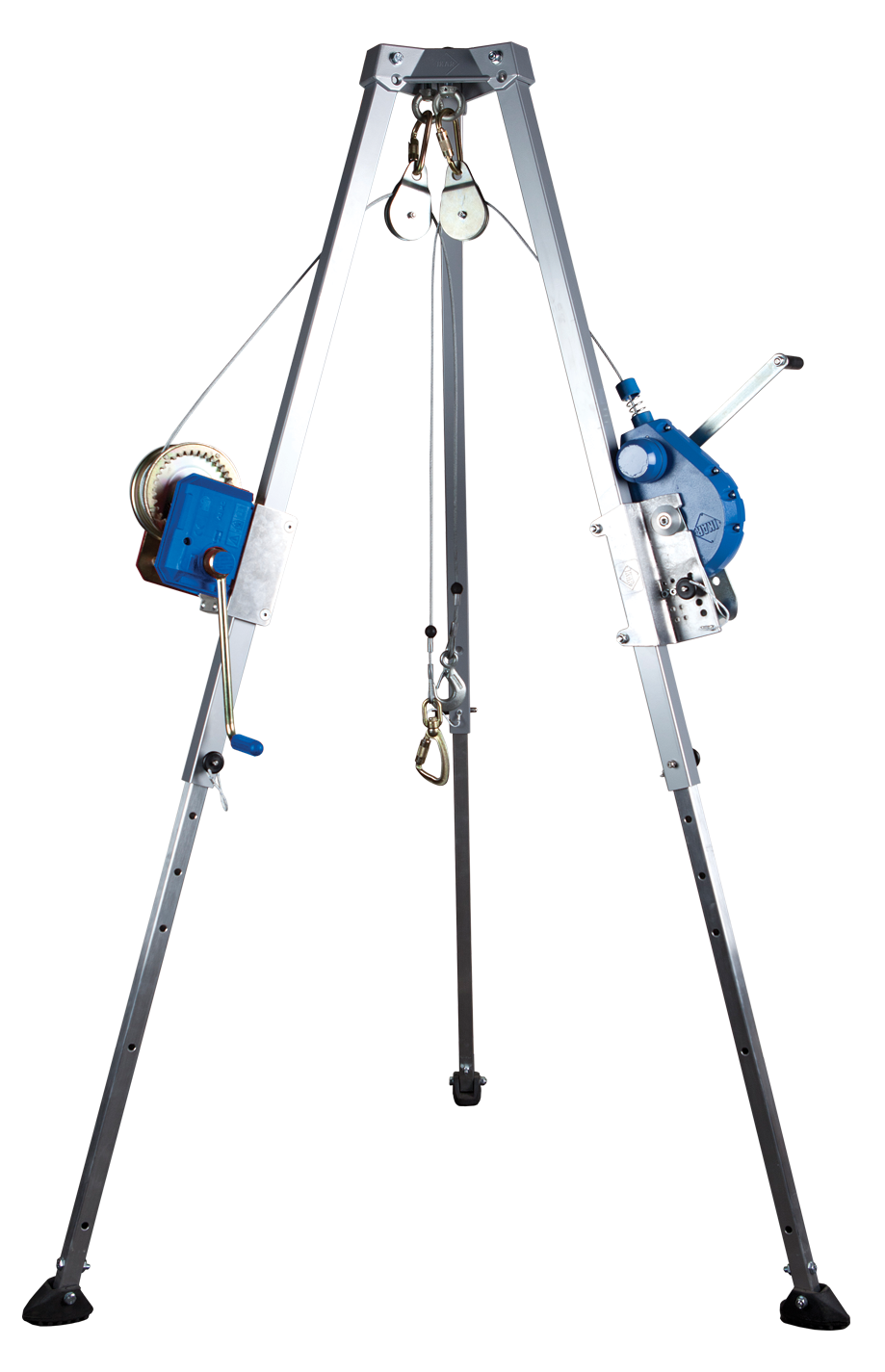 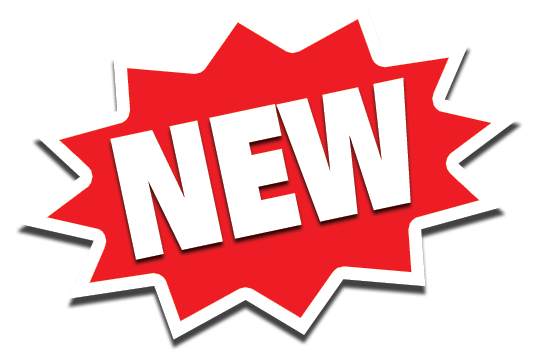 Bottom chain not required.
Strength is in the head of the unit,
thus removing trip hazard. 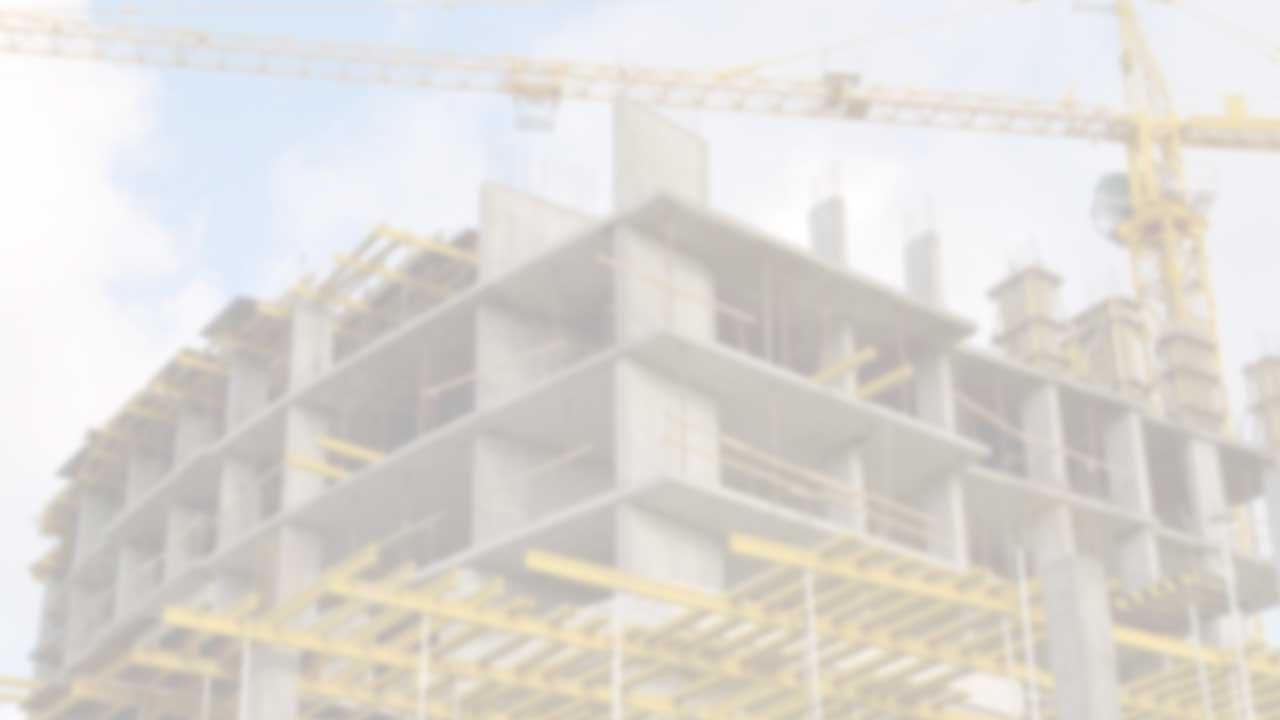 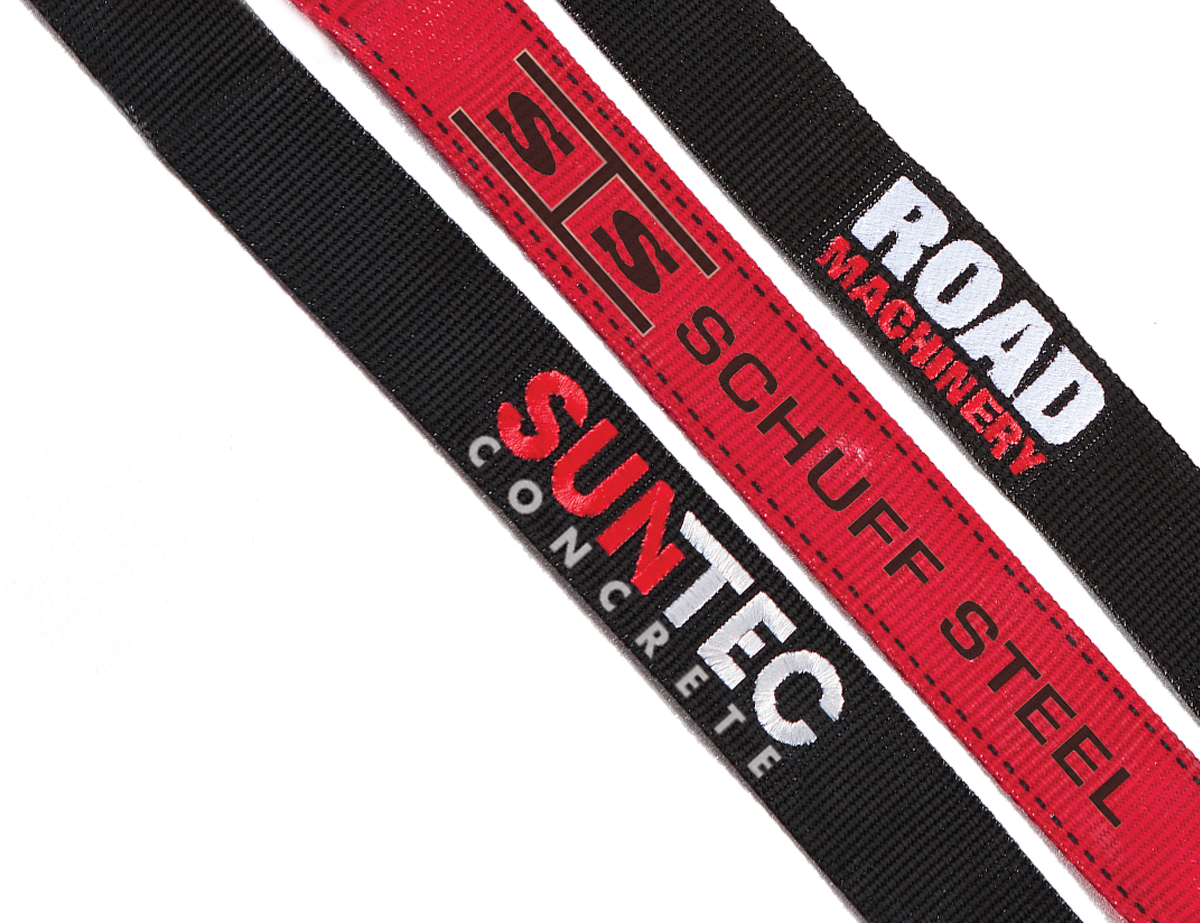 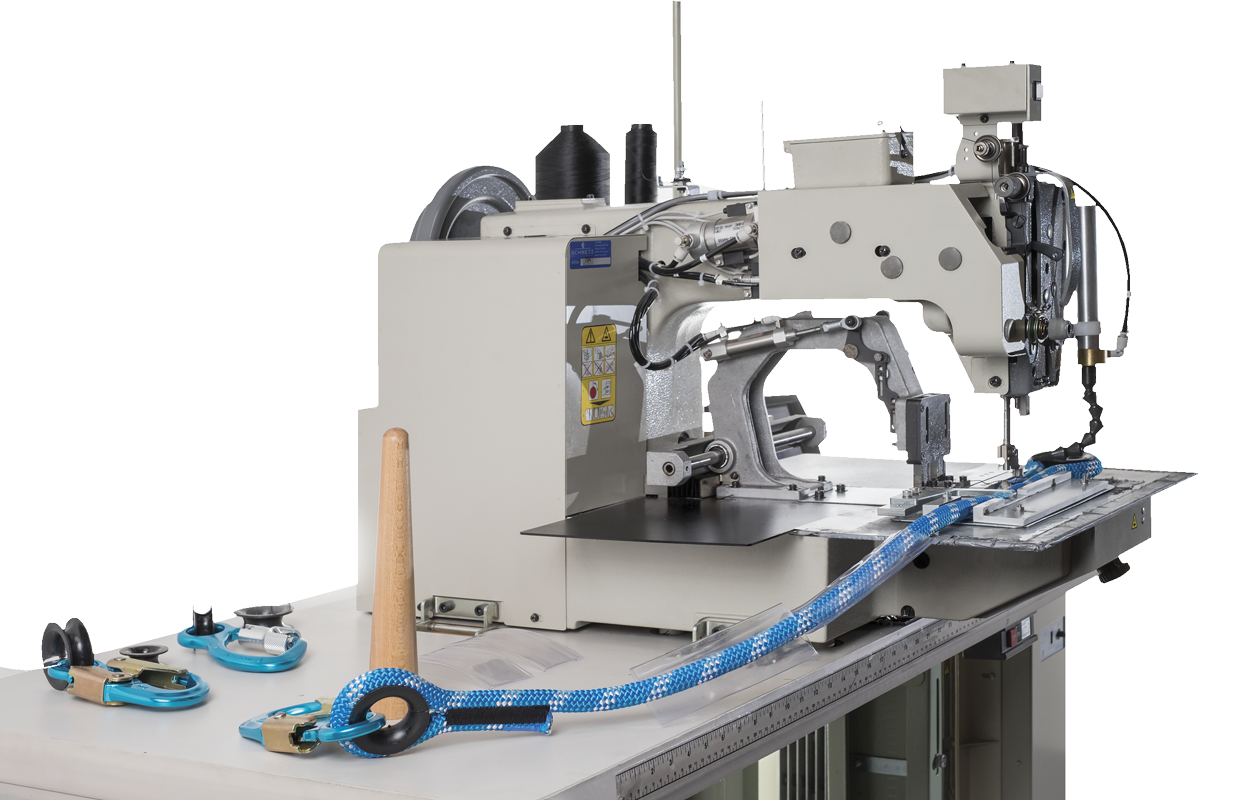 OSHA has NOT cited ULTRA-SAFE, INC. for any violations during their inspections of Nr: 1372705.015 – The Herrick Corporation.

The failure that occurred in this OSHA inspection detail, was NOT due to the named product harness and safety retractable device the user was wearing. The failure in this incident, was

ULTRA-SAFE takes pride in the quality of products that it produces. We provide only one line of safety retractable devices, we offer the best devices in the market and have been for the last 25 years, and we are proud to say without any failures. Since the company’s inception in 1978, IKAR GmbH has established itself as world-renowned designer and manufacturer of fall protection systems. IKAR GmbH has specialized in the development, production, assembly and worldwide distribution of products for industrial safety market.

I can confirm that all of the IKAR GmbH devices that claim compliance to the ANSI Z359.14-2014 Standard and have fully tested in accordance with the standard, by SATRA Technology Centre, which is an independent European Notified Body (Test House) with ISO 17025:2005 accreditation and ANSIZ359.14 clearly on their scope. Please see the details from this link of Fall Protection Products SATRA Technology Centre can test www.satra.co.uk/portal/fall protection.php

Samples of self-retracting device, described as “HWB 1.8”, were made available to SATRA on 7 January to the 21 May 2019, for verification testing in accordance with ANSI/ ASSE Z359.14 — 2014 Safety Requirements for Self-Retracting Devices for Personal Fall Arrest and Rescue Systems.

Testing was carried out in accordance with ANSI Z359.14 — 2014 between 7 January and 21 May 2019 at the premises of IKAR GmbH, Germany. All testing was witnessed by either Edward Brooks or Julian Brooks of SATRA Technology, with all measurements taken using SATRA equipment.

Samples were tested as received, and were not subject to any pre-conditioning processes other than those stated in individual test clauses . We also have sales representatives throughout the USA, Central, and South America. For the one nearest you please check the following list of names and locations on the web site.